Women choose to become surrogates for a variety of personal and compassionate reasons. As a reward, they receive extra money that can help both themselves and their family during and after pregnancy. For example, some Surrogates place the money towards a house or towards their children’s education; others use it to travel or to save for future family expenses. 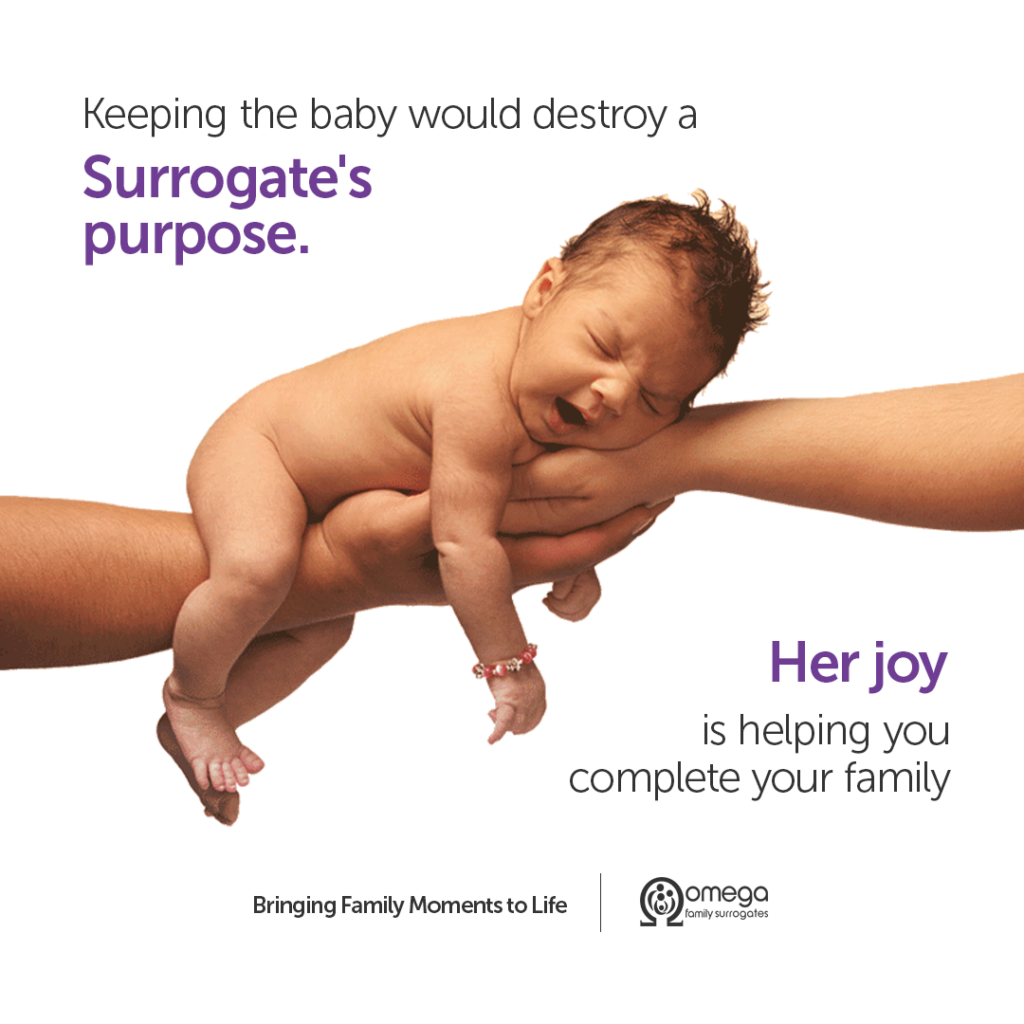 At Omega Family Surrogates we practice Compensated Gestational Surrogacy. This means that the Surrogate / Gestational Carrier (GC) will be paid to carry an embryo to full term for the Intended Parents she was matched with. Monthly allowance payments are provided upon signing the Gestational Carrier Agreement (GSA). Before then, a surrogate begins to receive bonuses and payments as she complies with certain timelines. For example, if she obtains her medical records or legal paperwork within a specific amount of time, she will receive a bonus for that.

Before getting into the specifics of the compensation package, it is necessary to understand certain concepts that Omega Family Surrogates use to explain the payment process. 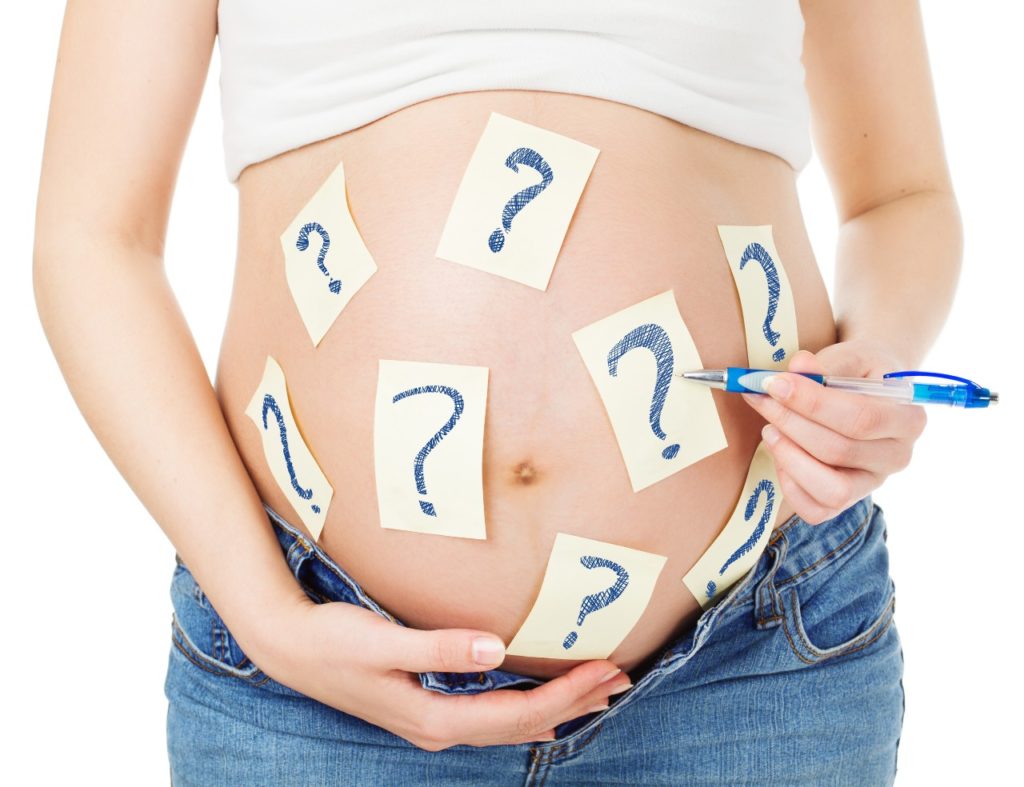 1. Number of Pregnancies a Surrogate Allowed According to ASRM Guidelines

If there is a limit to the number of pregnancies a first-time Surrogate can have, what is considered a Pregnancy? A) A full-term pregnancy B) A miscarriage C) An abortion

What if a woman can no longer be a Surrogate?

Even though a Surrogate may no longer have babies for Intended Parents, Omega Family Surrogates has a variety of options for a woman to be involved with Surrogates and Surrogacy even though she does not serve as an active Surrogate.

Omega Family Surrogates who will not be going on another journey are able to continue attending Surrogate dinners and share their experiences with other Surrogates or women who are interested in Surrogacy. Depending on their interest and vocation, they can train to become Surrogate Liaisons as well. There is a referral program, the Ambassador program, through which they could identify potential Surrogates who align with what Omega stands for.

All Surrogates, depending on if it’s their first, second, or third time serving as a Surrogate have a base payment. This base payment ranges from $40,000 to $60,000. There are additional payments that for a third-time Surrogate could mean earning up to $75,000.00 for that specific journey. Details will be explained further along in the article.

4. Additional Payments (Omega refers to them as Fees or Allowances)

Additional payments are provided if and when a surrogate encounters particular circumstances such as multiple births. These payments are not included in the base-pay because not all pregnancies face the same situations.

A possible circumstance is something that could occur, but only if agreed upon by the Intended Parents and Surrogate, for example carrying twins. The Intended Parents already have their embryos, and it is agreed upon that the Surrogate will have more than one embryo implanted at the Embryo Transfer. This is done to increase the chances of pregnancy success. If the Surrogate does turn out to be carrying twins, she will be entitled to an additional payment.

In the case of a Mock Cycle, the Surrogate’s doctor may have her go under a “test” cycle, in which the doctor tests how her body reacts to the medication that will allow her uterus’s lining to thicken. If she responds well, then the process continues. Not all doctors will consider this Mock Cycle necessary, therefore depending on the doctor, this will or will not be paid to the Surrogate.

In the chart below you can see two circumstances of many that involve an additional payment to the base pay assigned to your journey. This is not an exhaustive list, meaning that there are circumstances not listed in this chart.

Omega Family Surrogates pay the Surrogate based on how many journeys she has had. The more journeys the higher the pay. A Surrogate recieves her base payment, as well as those additional and possible allowances that her particular journey requires. The best payment of all is being able to help a family who without Surrogacy could never become parents on their own. A Surrogate’s Purpose is to extend a family, and to help their own family as they do so.