Why I Became an Intended Parent

An Intended Parent is a person who cannot have children, usually due to a natural inability, and chooses Surrogacy as a personal family creating method. You truly never imagine that you could be in the position of becoming an Intended Parent. You automatically assume that you will be able to have children. You hear about others adopting, or choosing other family creation options, but you never think that that person could be you.

My wife and I were faced with the reality of not being able to have children of our own, and we decided to go forth with the Surrogacy process. Through this article we choose to reveal certain aspects of our Surrogacy Journey to explain why Surrogacy is a valid family creation option, and why some of us feel it’s the best fit for us. It has also been written to let the reader know how amazing and accessible the whole process can be, even if you’re oceans apart from your Surrogacy Agency. 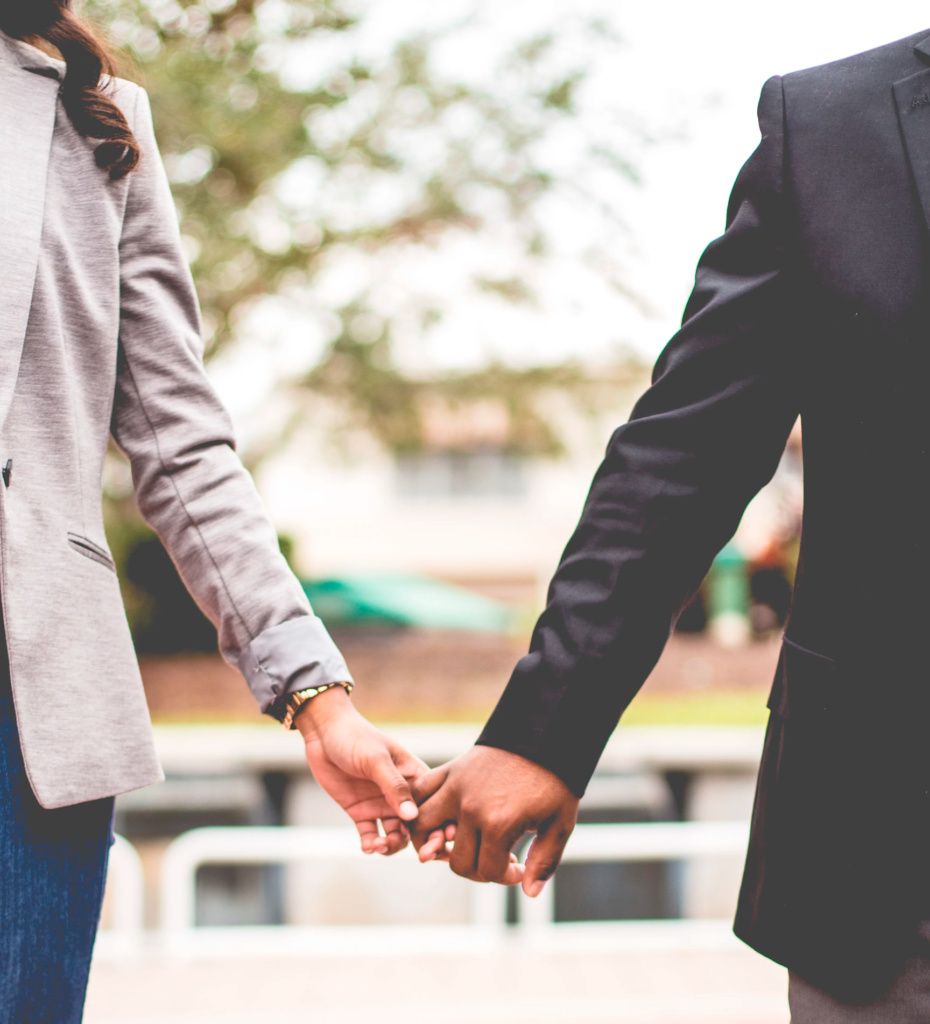 My wife and I met in the US while in college; she studied Biochemistry and I studied Computer Science. We married in China, and had been trying to have children for 10 years. In both our families, the genetic bloodline is very important; it goes back centuries. If we were to adopt, this genetic bloodline would disappear and that is not acceptable to us. This is just one example of how our particular realities lead us to Surrogacy. We understand that not all Chinese couples face the same obstacles we do, but it does give the reader something to think about.

To begin, medical attention one receives in China is different from that in the US. For example, the amount of time that Doctors usually spend with their patients in China is considerably lower than that of Doctors in the US. This made us uneasy because so many “what if’s…” began to arise, such as the time we were going to have with the doctor as well as the doctor’s ability to answer our individual questions. This generated doubt, insecurity and lost faith with the Assisted Reproduction Technology system in China.

When we realized that getting pregnant was not happening, we decided to look into Invitro fertilization in China. We did go through the IVF process in China, which proved ineffective, but we did have a certain number of embryos frozen. This was important to us, because the more time goes by, the quality of the embryos diminishes. The doctors eventually told my wife that she was too frail to carry a child full term. We were also not comfortable with the fact that in China we were not able to choose the IVF clinic we wanted to work with. 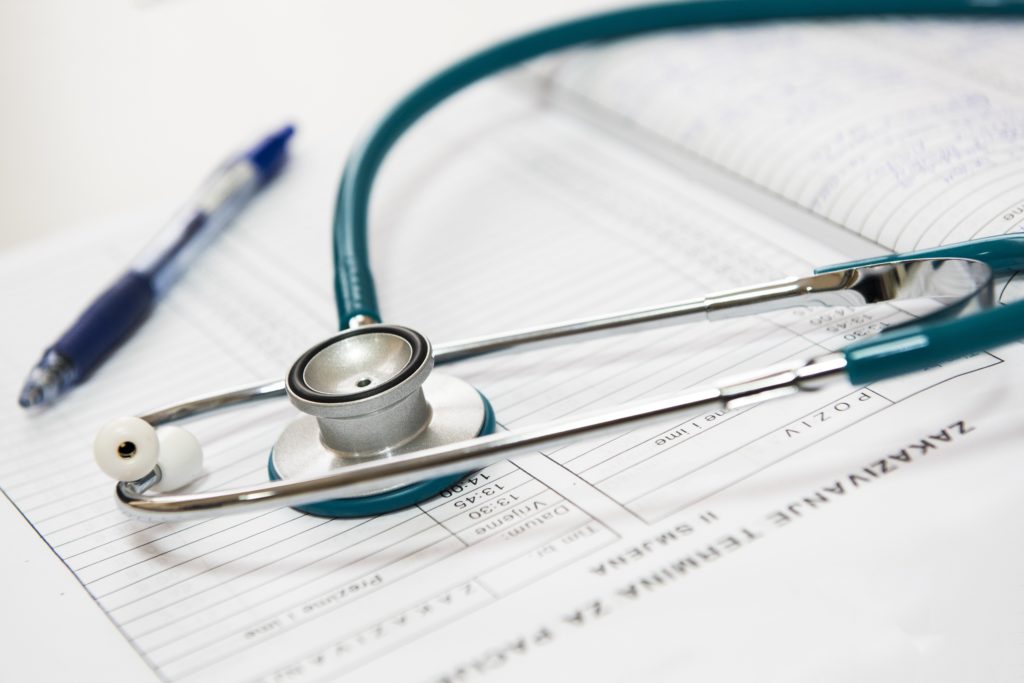 Comparing the IVF process in China with what we researched for Assisted Reproductive Technologies in the US, we learned that the technology available in China regarding Invitro Fertilization, as well as the whole process to monitor the Surrogacy Journey, was much more advanced and safer in the US than in China. This brought back the faith we had previously lost, with the ineffective IVF attempts in China.

What we came to discover was that a large number of Chinese couples ranging from 35 to 40 years of age, were on the same boat as we were. All of them were having issues, not only getting pregnant, but being able to carry the baby to full term. This made us feel better, because we now had people our age that were understanding because they were going through the same experience. This especially helped my wife, who with every day that passed had begun to feel that she was never going to become a mother. The fact that she had someone to talk to, other than myself, gave her a renewed sense of faith.

In our particular case, we only had one frozen embryo left and we decided that it had a higher chance of survival if we went through a Surrogate than with my wife trying to carry the child. We are truly thankful for the improvement of technologies and care that is provided for the Intended Parents, the Gestational Carrier, and the baby in the United States of America. We are also truly grateful to Omega Family Surrogates who, even if located an ocean away, gave us the opportunity to be parents to our beautiful little girl.

How Does Surrogacy Work?